What is Radio GDR?

Life in the former German Democratic Republic, known as East Germany or the GDR, holds an ongoing fascination for many people. Hosted by Shane Whaley, Steven Minegar, Anke Holst and John Paul Kleiner, Radio GDR is a history podcast designed to educate and inform on the life and times of a country whose wall once symbolized the Iron Curtain.

We are apolitical and do not seek to glorify the GDR, but rather preserve the history and stories of a place at the forefront of the Cold War.

Join us at Radio GDR - East Germany Podcast as we explore firsthand accounts of life and travel behind the Berlin Wall. Whether your interest is history, architecture, music, fashion, football or even stamp collection, you will find your interest satisfied. 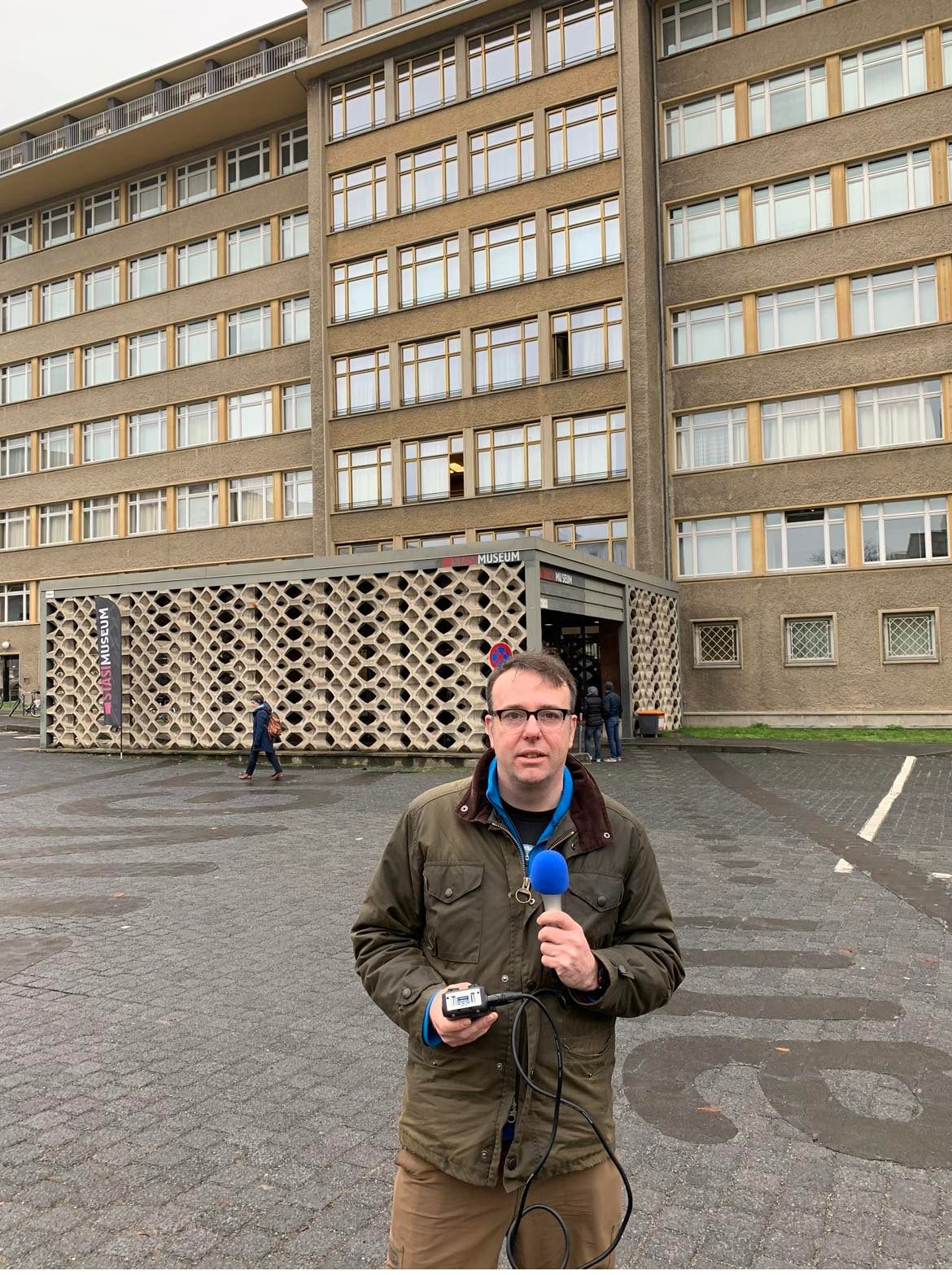 I have had a lifelong interest in the German Democratic Republic. I am also the host of the Spybrary Podcast
I collected stamps as a kid - every month I would send off a crinkled one-pound note for a mixed bag of stamps, a pot luck if you like. For some reason, most of the stamps I received were from East Germany. I was curious about this country as I had only heard the name East Germany when I listened to or read football match reports. Then I learned about the Berlin Wall, which confused me as a kid - how can a wall separate a city, a country? I asked for East German pen pals at school, but they only offered introductions to West German kids...then the wall collapses and a country disappears..at 14 years of age that really knocked me. I mean, how does a country disappear? Over 30 years later and my fascination for the phantom state of the GDR is stronger than ever. That's when I decided to start the East Germany Podcast/Radio GDR because there was so little info out there about East German life in English, and what was out there always seemed to be written from one political slant or another. I launched the Facebook group as well as the podcast and was amazed to learn that there were many other people around the world who are fascinated and intrigued by the GDR. This podcast is our mission to report on all aspects and perspectives of East German life. 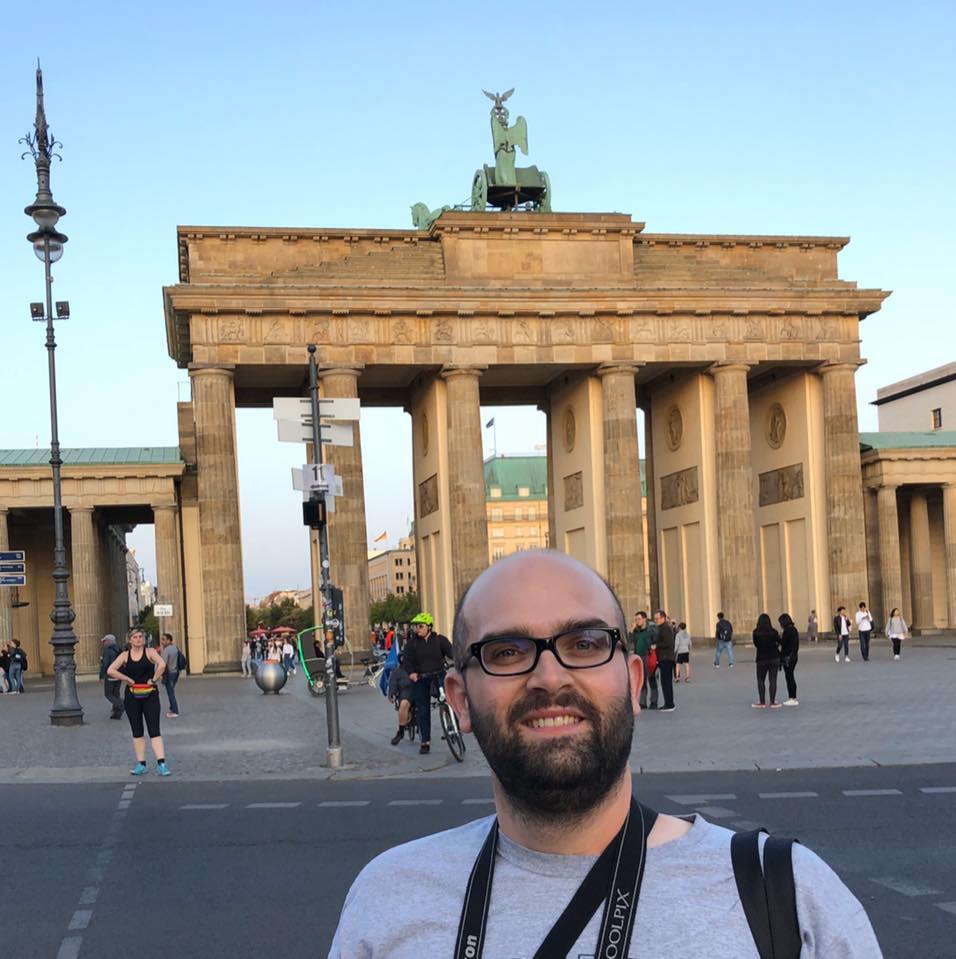 Hi, I'm Steve! East Germany and the Cold War have held my interest since I was a child, and preserving the history of that time by telling your stories is truly an honor. Having studied abroad in Chile, I have a particular interest in Latin America's historical connections with the GDR. Listen my interview on the subject here. 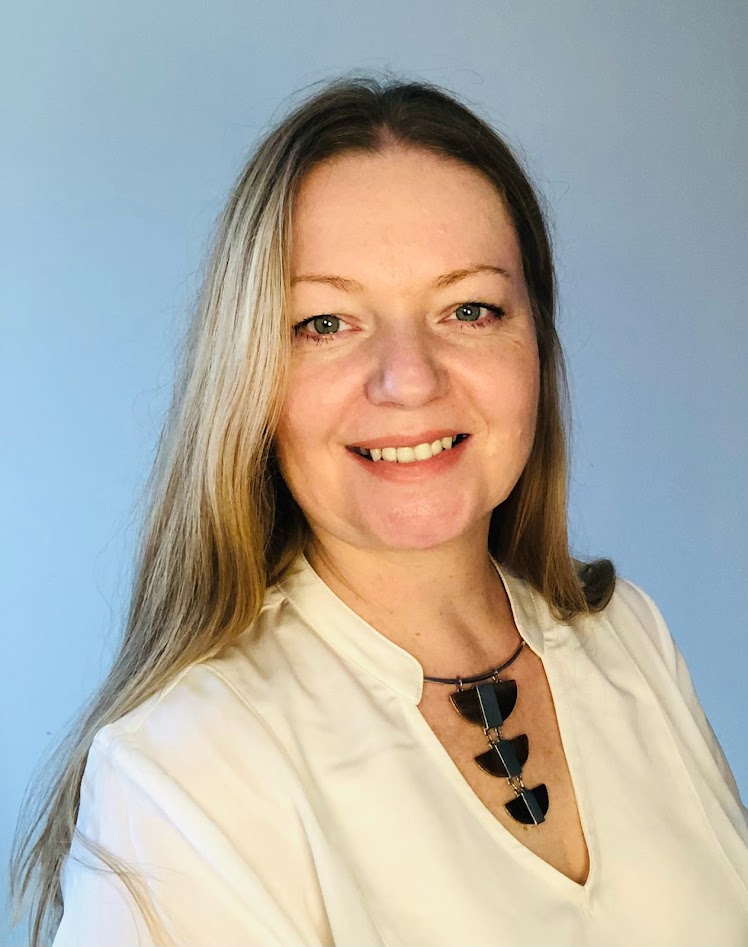 I was born and bred in the GDR and lived abroad (first Sweden, then the UK) for most of the years after the fall of the Wall. Five years I moved back to my old hometown of Rostock. I have attempted to document the experience of "moving back home, but not really" in various ways and jump on any opportunity to talk about the subject. 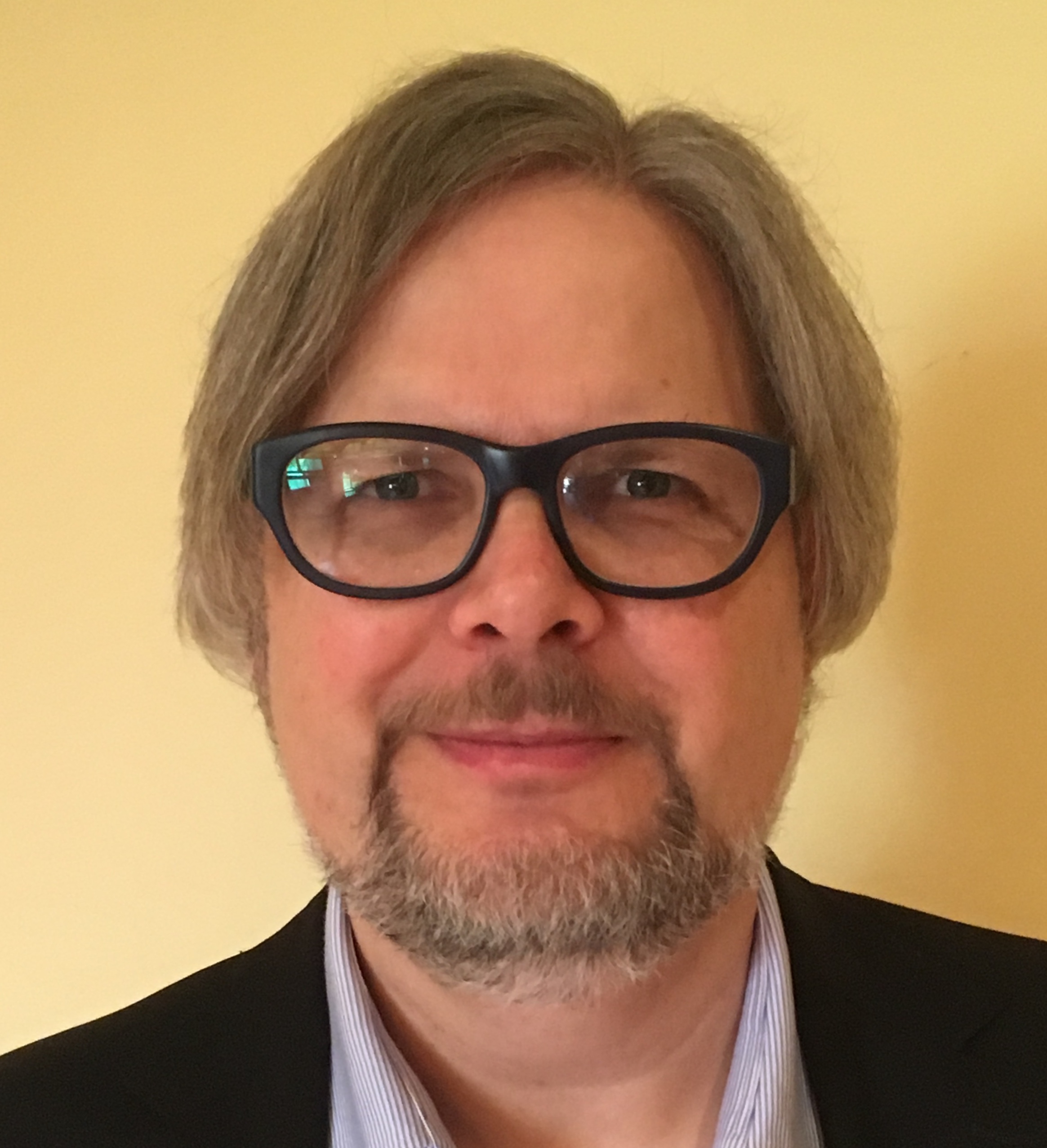 While I am old enough to have been to the GDR several times in the mid- to late 1980s, my fascination with "the Workers and Peasants State" only emerged after it had ceased to exist. In 1999, in an attempt to get closer to the GDR past, I spent a year living and working in Leipzig and my experiences in the "former-East" inspired me to go back to pursue a Master's degree in East German history. In the years since, I have used my GDR Objectified blog and contributions to the Radio GDR podcast as ways to engage further with various aspects of this fascinating period of modern German history. 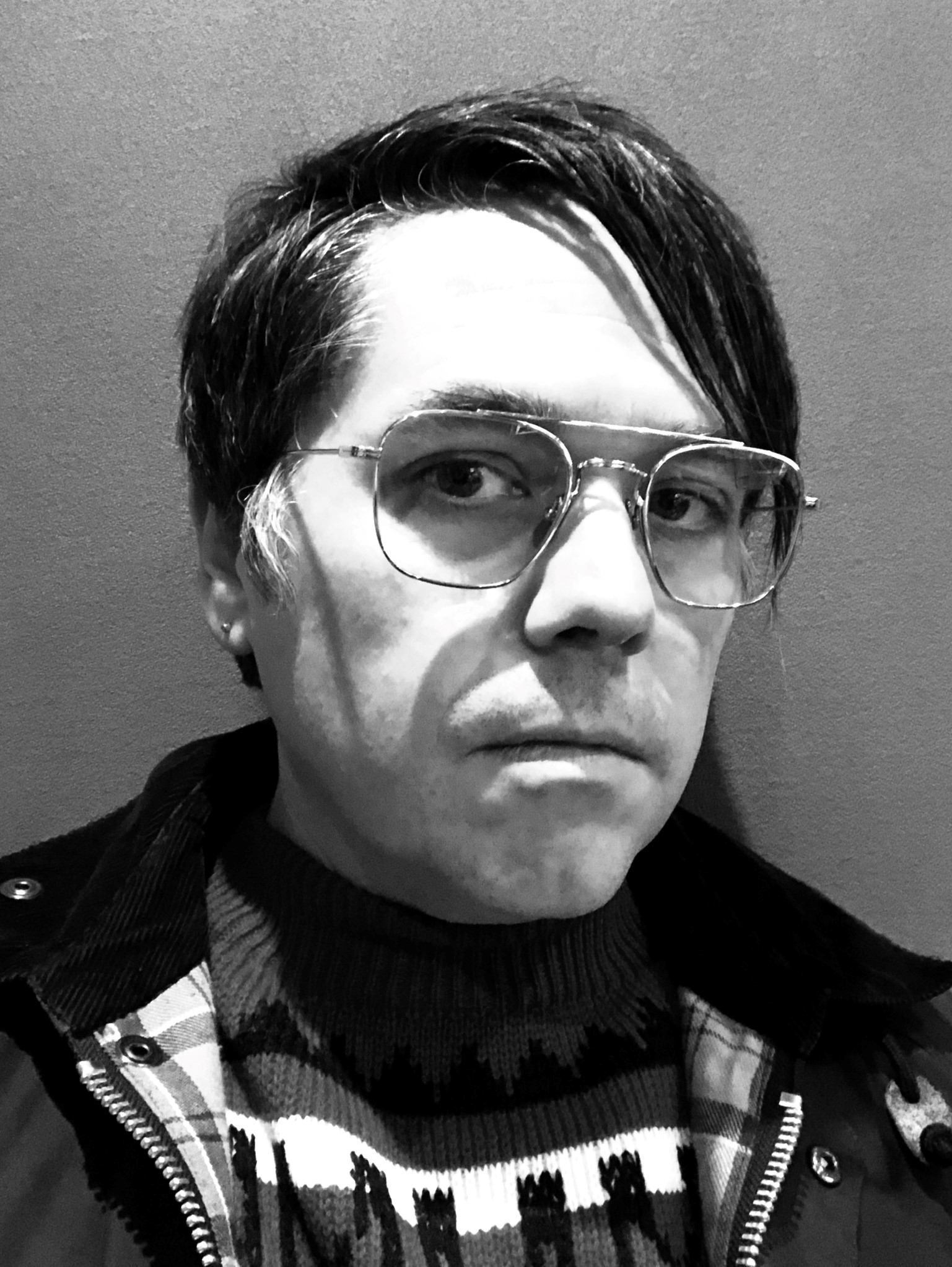 I performed with a band I was in at the Wave Gotik Treffen festival in Leipzig in 2017. It was my first visit in the east of Germany. After exploring Leipzig, Dresden and Berlin and talking to East Germans about their experiences growing up there, I became interested in the history and the culture of the GDR and the stories it’s citizens have to tell. Since then I have read numerous books on the GDR, watched many East German films and immersed myself in the underground music of East Germany.